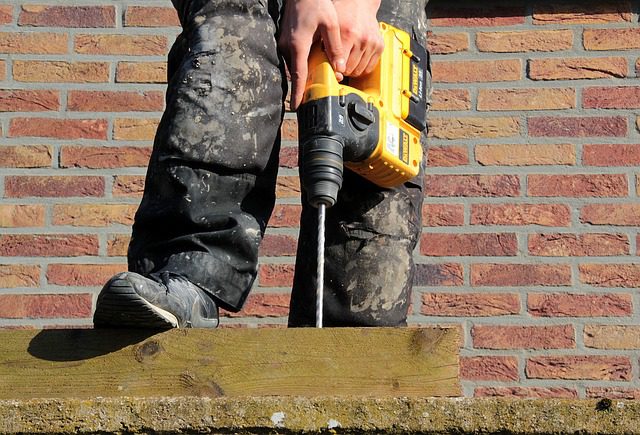 Col. Bryan J. Smith, P.E., Construction Site Safety / OSHA Consultant ::::
Case Description/Summary: A recently constructed home began showing signs of water infiltration and damage. The plaintiff hired an architect to inspect the home in order to identify the cause(s) after the builder failed to take adequate measures to fix the problem. The architect identified problems with the roofing and stucco cladding.
Expert Analysis: An engineer was engaged on behalf of the carpenter subcontractor to defend against allegations made that inadequate carpenter workmanship contributed to and/or caused the stucco to leak.
The plaintiff’s expert argued that the wood stud framing and exterior oriented strand board (OSB) sheathing were installed defectively and that this allowed the stucco to crack and leak during rain events.
Multiple site visits (prior to the removal of all stucco and subsequent as well) showed that although some OSB panels were installed with tightly butted joints, instead of leaving a minimal gap for expansion, these joints did not correlate to the surface cracks found on the stucco nor with the water infiltration locations. Several extremely small areas were missing OSB sheathing too, but again these areas did not correlate to any of the cracking found in the stucco or water leak locations. The stucco’s supporting wire mesh and felt paper waterproofing membrane spanned these minor gaps adequately to prevent any cracking of the stucco at these locations, as well as any actual water infiltration too.
Our inspection included wood moisture readings and bore-scope camera inspections during the on-site inspection after the stucco had been removed. Though high wood moisture readings were observed at the water infiltration locations, none of these water leak areas were found to have improper wood stud framing or missing OSB sheathing.
The plaintiff’s expert also stated that an improper waterproofing membrane was installed by the carpenter over the OSB sheathing, but this too was refuted as it was installed by the stucco subcontractor – not the carpenter.
Result: The plaintiff accepted a minimal settlement offer from the carpenter subcontractor.
Col. Bryan J. Smith, PE is a Construction Site Safety / OSHA Consultant with DJS Associates and can be reached via email at experts@forensicDJS.com or via phone at 215-659-2010.