Weld vs. Replace Results in Injury 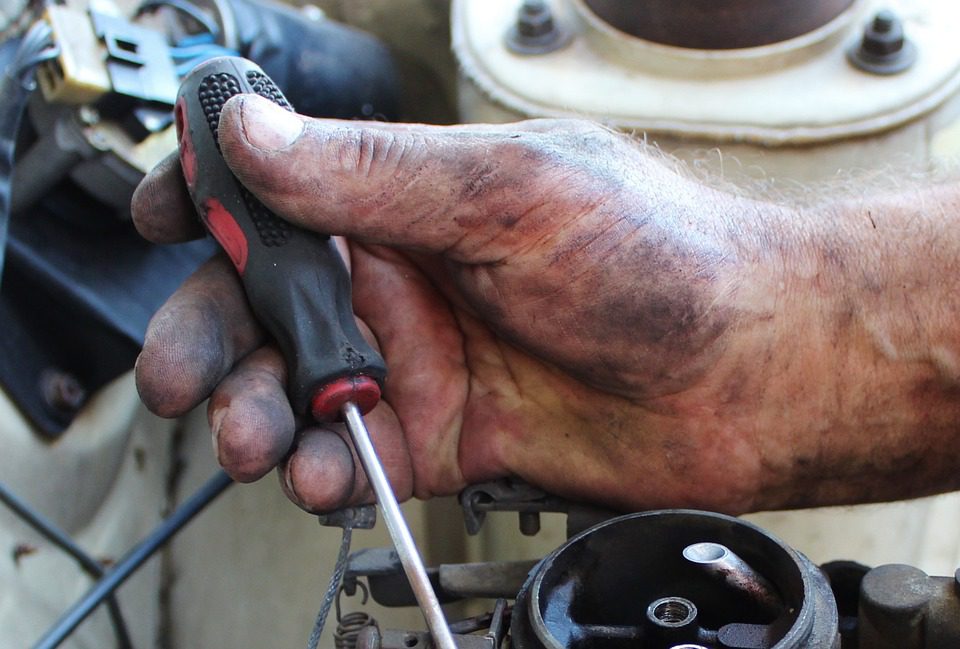 R. Scott King, BMSE, Automotive / Mechanical Engineer ::::
Case Synopsis: A tractor-trailer mechanic was severely and permanently injured while servicing the air-ride suspension system on a commercial trailer. Witnesses reported that the mechanic was beginning to diagnose and remedy a malfunction of a suspension system air bag when the air bag suddenly dislodged from its mounting base, striking the mechanic in the face and head.

Expert Analysis: A post-incident forensic evaluation of the subject trailer revealed evidence indicating that the air bag had recently been serviced, and that it had been done so improperly. Specifically, one of the attaching components appeared to have been recently welded. Review of the trailer’s service and repair records revealed that a road-side service company had recently been contracted to repair a broken air spring component. This company, despite its own internal procedures and warnings, elected to weld, rather than replace, the broken component. In doing so, they essentially ensured that the next individual to service that particular air bag would be subject to a greatly increased risk of injury due to a dislodged air bag.
Technical research of the equipment involved, as well as engineering analysis, showed that by electing to weld rather than replace the broken component, the road-side repair company failed to uncover the root cause of the broken component. Moreover, it was this root cause that ultimately allowed the air bag to dislodge during normal removal procedures.
Result: Plaintiff brought claims against the road-side service company as well as the company that dispatched it. Both defendants contributed to a significant settlement.
R. Scott King, BMSE, is a Automotive / Mechanical Engineer with DJS Associates and can be reached via phone at 215-659-2010 or via email at experts@forensicDJS.com.