Where’s Waldo and How Did He Get There? 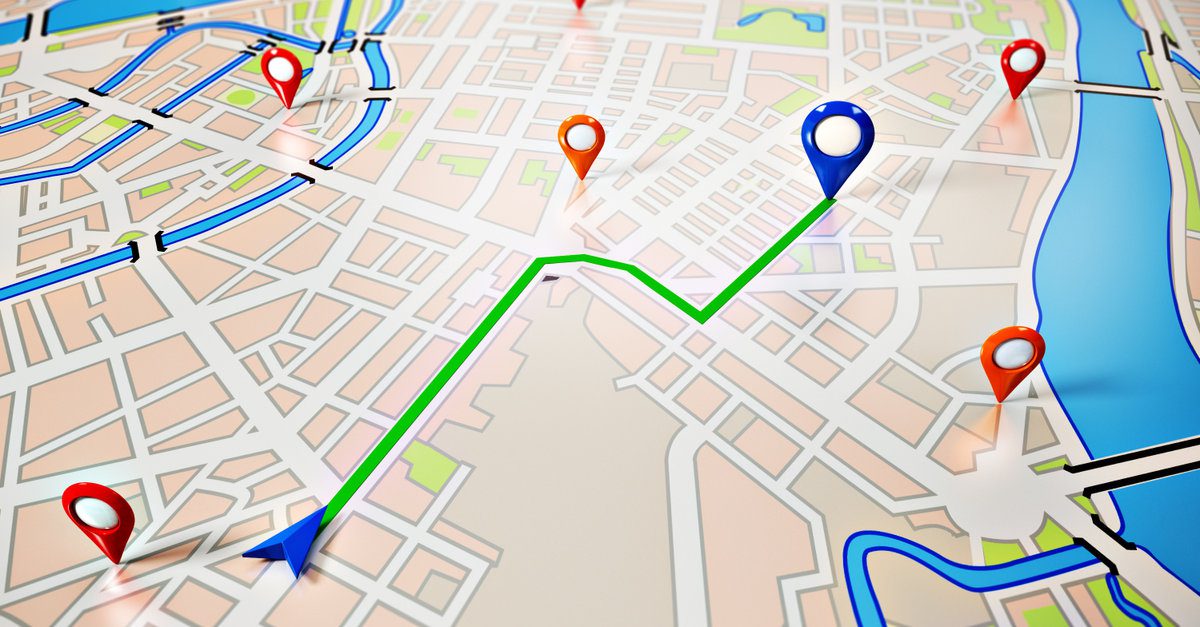 Timothy R. Primrose, Mobile Forensic Analyst
ETA data can provide forensic investigators with more information than just the estimated time of arrival. Before cell phones and GPS devices, people relied on physical, paper maps to navigate to their destination. We could estimate how long a trip would take based on personal experience, or by learning how long it took others to get to the same destination. Map applications such as Google Maps, Apple Maps, and Waze have expanded on this concept in several ways.
These applications collect GPS data from cell phone users to estimate traffic patterns in real time. This data is utilized in conjunction with posted speed limits and historical traffic patterns (well-traveled roads can be broken down by the time of the day and the day of the week) to provide an ETA. Variables such as car accidents, road work, weather, sporting events/concerts, etc., can impact an ETA, causing the algorithm to employ data from other users in the area and then update the ETA accordingly.
Google has a feature called Google Timeline that allows Android users (and Apple users who utilize the Google Maps application) to review their travel history. Google Timeline shows departure and arrival times, as well as the route that was taken. Stops made along the way are indicated as well. If photographs are taken during the trip and uploaded to Google Photos, they will also be present in the Google Timeline data.
Google Timeline data can help forensic investigators establish travel timelines. We can pinpoint when someone left a bar, or what house they went to, and how long it took them to travel to their destination. Google Maps, along with other map applications such as Apple Maps and Waze (even ridesharing services like Uber and Lyft), store GPS points on the user’s cell phone when the application is open. Additionally, Apple Maps has a feature that shares a user’s frequent locations, showing how many times that user visited a specific location and when.
GPS points not only tell where someone was, but can help calculate how fast someone was traveling leading up to a vehicular incident. Timestamps are tied to GPS points and can be used to calculate a general estimation of speed when matched with the distance measured between two GPS points.
While GPS data assists map applications determine traffic patterns, forensic investigators use the same data to establish personal travel patterns. Thanks to GPS technology, we now have a more accurate ETA, while also establishing a clearer understanding of a person’s whereabouts at various points in time.
Timothy R. Primrose, Mobile Forensic Analyst with DJS Associates, Inc., can be reached via email at experts@forensicDJS.com or via phone at 215-659-2010.