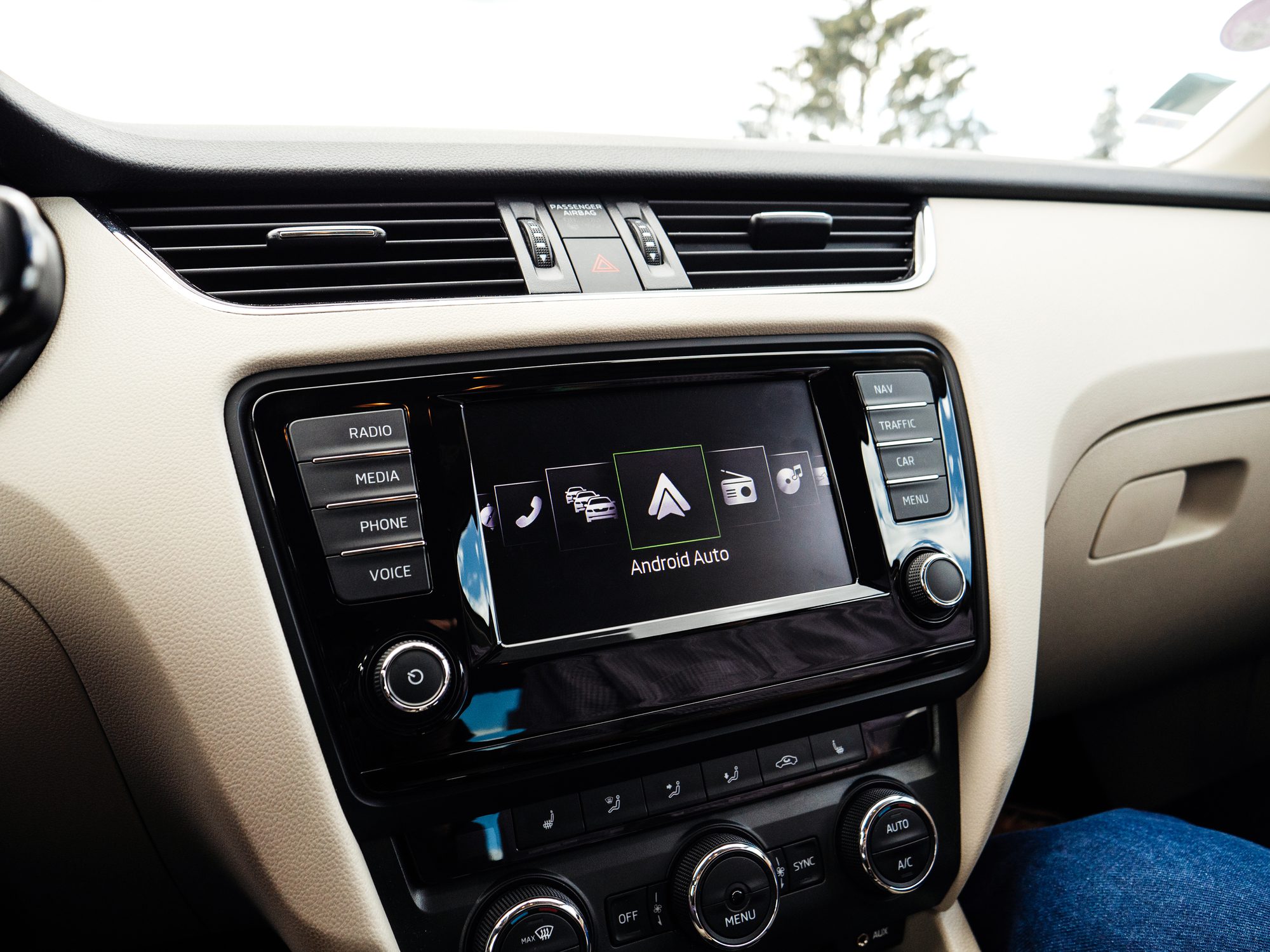 Robert S. Kinder, Jr., MS, Mechanical Engineer
Although cars do not currently answer our questions in the same manner as Michael Knight’s vehicle, KITT, in the Knight Rider series, cars have been “speaking” to us through electronic data for over two decades. The data answers questions about the moments leading up to a collision, including how fast the vehicle was traveling or if an occupant’s seatbelt was buckled. Such information is extracted from, what is commonly referred to as, an Event Data Recorder (EDR). While EDR information can be helpful, the ever-increasing complexity of newer vehicles allows for an enhanced data set, providing insight to more than just the moments leading up to a collision. Modern vehicles contain over 70 computer systems, creating what seems to be a consistently expanding flow of data. Given the vast collection of computers exchanging data in the vehicle network, it should come as no surprise that some of the components, such as the infotainment and telematic systems, retain a wealth of data.
Before departing on their daily morning commute to work, the plaintiff discovered damage to the rear of their parked SUV. The initial details resulted in the conclusion that a hit and run incident occurred while the owner was asleep; however, the data forensically extracted from the SUV’s infotainment system yielded a different conclusion. The infotainment data displayed timestamped GPS track points, which were recorded by the vehicle’s systems during the night of the incident. These track points described the vehicle’s travels and specific whereabouts. Additionally, there was a Bluetooth device connected to the infotainment system during that same time frame. The device’s unique identification number matched a cell phone belonging to the owner’s child. Upon further investigation, damaged property was discovered at a nearby location visited by the SUV on the night of the incident, as according to the infotainment data. Unrelated to the incident, recovered text messages and GPS data confirmed that this was not the first time the SUV was unknowingly borrowed during the night hours.
Improved vehicle technology has given once silent vehicles a voice; we simply must know how to “listen.”
Robert S. Kinder, Jr., MS, Mechanical Engineer with DJS Associates, Inc., can be reached via email at experts@forensicDJS.com or via phone at 215-659-2010.