Wi-Fi Network, Forensics, and Yet Another Way to Determine
A User’s Location 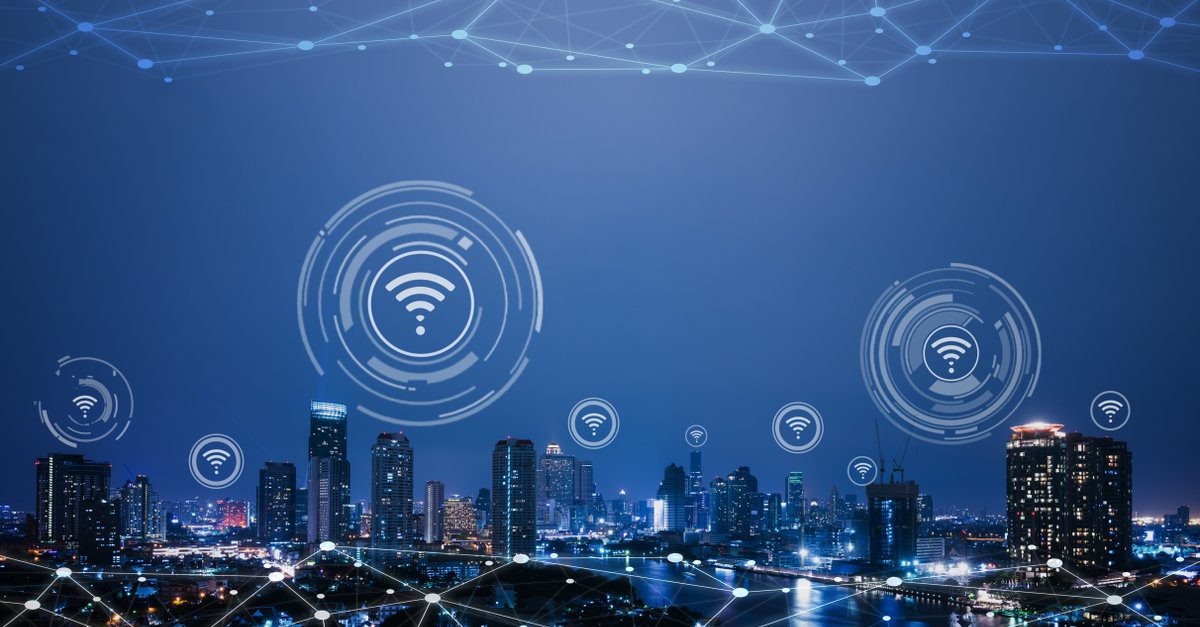 Background – A woman that lived alone was murdered in her home one night. Local law enforcement marked her ex-husband as their first suspect. He claimed that he was at home, watching the Sixers game.