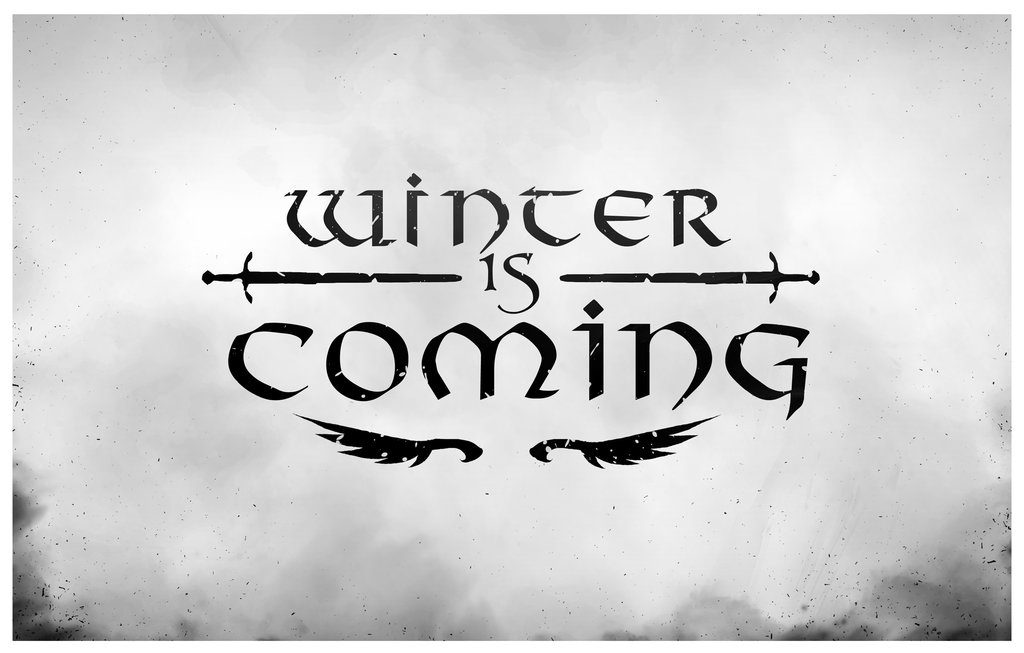 Johann Szautner, PE, Civil Engineer ::::
The Problem: Statistics kept by the Federal Highway Administration illustrate the prevalence and danger of snowy and icy roads. Nearly 70 percent of the U.S. population lives in snowy regions. Over 1,300 people are killed and more than 116,800 people are injured in vehicle crashes on snowy, slushy or icy pavement annually.
The Accident: On an early winter morning a police officer received a dispatch call to investigate a motor vehicle accident. When he arrived at the scene, he found vehicle #1 on the shoulder, of a curvy and steeply sloping rural highway facing downgrade, and vehicle #2 in the adjacent travel lane also facing downgrade. Both drivers, severely injured, were already taken to a hospital. The officer noted in his report that the speed limit in the area of the accident is 45 MPH, and that icy road conditions existed. The driver of vehicle #1 started to negotiate a curve when he hit an area of ice on the roadway and lost control of his vehicle, causing it to spin into the opposite travel lane, where it was struck by vehicle #2 on the driver’s side door. The officer concluded that vehicle #1 was driving too fast for conditions and not staying in his lane. The driver of vehicle #1 sustained a severe brain injury, while driver of vehicle #2 completely recovered from his injuries.

The Investigation: The guardian of driver #1 filed a complaint naming the highway agency as a defendant, alleging negligent highway winter maintenance.
The highway agency, in turn, joined an adjacent property owner as defendant alleging that the property owner’s unpermitted driveway realignment and paving caused increased run-off onto the highway, where the accident occurred.
An investigation was performed for the defendant property owner who had purchased this 12-acre property, 15 years earlier, when it was occupied by a mobile home and a steep stone driveway. The defendant removed the trailer and realigned the existing stone drive, which was excessively steep, and also intersected the subject highway at shallow angle, severely restricting the sight distance for an exiting vehicle. He did this work in conjunction with the construction of his new residence, for which he had obtained municipal approval. After he had moved into his residence, he had the stone driveway paved, to mitigate storm related stone washouts. An investigation of the area revealed that the driveway alignment change, and increase in impervious area, resulted in a 1% run-off increase, which increased the gutter flow width by several inches. By the time the regulatory 10-year gutter flow from the up-stream drainage area reaches the subject property frontage, it spreads already across the shoulder and half of the travel lane. The defendant’s “de-minimis” runoff contribution had no causal relationship to the ice formation resulting in Driver #1’s accident and injuries. Furthermore, weather records indicated that there was no precipitation during the 48 hours preceding the accident. However, forecasts for the early morning hours of the accident day warned of a temperature drop and black ice conditions.
The field investigation found that the flow of runoff causing the icy conditions came from a spring located in the highway right-of-way. This flow spread across the shoulder and part of the travel lane because the pavement edge was higher on the hill side, resulting in the spring discharge flowing in and along the shoulder and encroaching into the travel lane.
The Outcome: Parties mediated the case and resolved it with all defendants.
Johann Szautner, PE, is a Civil Engineer with DJS Associates, Inc., and can be reached via phone at 215-659-2010 or by email at experts@forensicDJS.com.