Winter Storm and the Roof Collapse 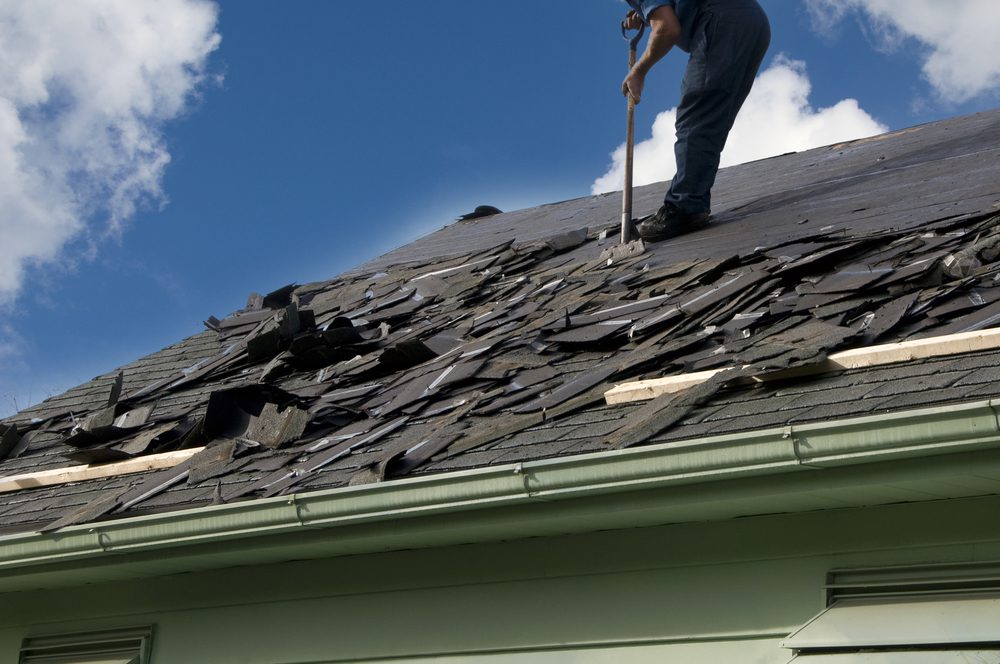 Steven Wistar, Senior Forensic Meteorologist ::::
CASE SYNOPSIS: The roof of a large industrial warehouse collapsed during a winter storm that was the third in a series of major snow and ice events at that location. After assessing the cost of the damage and the cost to repair the structure, the owners of the building filed suit against the company that manufactured the prefabricated metal building, claiming that the design of the support members of the roof did not properly take into consideration the weight that can occur during winter snow load buildup. Plaintiffs also included the contractors who assembled the building in the lawsuit, claiming that the full complement of bracing of the rafters and roof trusses was not installed during the erection of the building.
EXPERT ANALYSIS: The defendants retained an expert to determine the weight of the snowpack that resulted from the storms. The water content of snow, sleet and freezing rain determines its weight, along with the portion of any plain rain that may have become absorbed into the accumulated snow. Thus, accurate reports of the liquid equivalent of all precipitation that fell in the vicinity of the collapsed building during the period of snowpack buildup are needed to perform this analysis. This crucial data is recorded at official National Weather Service observation sites, usually at airports, as well as at a denser network of volunteer observers who are trained in proper measuring techniques and whose data is archived at the National Centers for Environmental Information in Asheville, North Carolina. Evaporation of moisture from the snowpack between storms, and any melting that may have taken place during mild spells are an important part of establishing the timeline of the evolution of snowpack weight from the first storm in the series through the time of the roof collapse.
RESULT: For this particular case, a statistical analysis of past weather records showed that the weight of the accumulated snow and ice at the time of the collapse occurred in the location of the building, on average, once every 75 to 100 years. After presenting this information in testimony at trial, the jury found for the defense, based partly on the fact that the meteorological events that triggered the roof collapse were so unusual.
Steve Wistar is a Forensic Meteorology Consultant at DJS Associates, and can be reached via email at experts@forensicDJS.com or via phone at 215-659-2010.